Yulu, a Bangalore-based electric bike-sharing platform that maintains a partnership with Uber, said today it has won the backing of one of the country’s largest automakers.

The two-year-old startup said it has entered into a strategic partnership with Bajaj Auto, which has also funded Yulu’s $8 million Series A financing round. As part of the partnership, Bajaj will co-design and manufacture future generation of Yulu two-wheelers, Amit Gupta, co-founder and chief executive of Yulu, told TechCrunch in an interview.

Yulu, which operates in Bengaluru and recently entered portions of New Delhi and Mumbai, has raised about $16.5 million from VCs to date, he said. Yulu has also raised money in debt, but it declined to reveal the figure.

The startup maintains over 3,000 electric bikes on its platform. A customer, who does not need a driving license, can rent the bike through Yulu’s app for 14 cents, pay 14 cents for each hour of usage and then park it at the nearest zone.

Gupta said Yulu plans to have 100,000 two-wheelers in its fleet by end of next year. And that’s where its partnership with Bajaj Auto would come in handy. The startup currently relies on its Chinese original design manufacturer partners to build its bikes. But Bajaj Auto, which has decades of experience building two-wheelers in the nation, will be taking care of the manufacturing from here, he said. 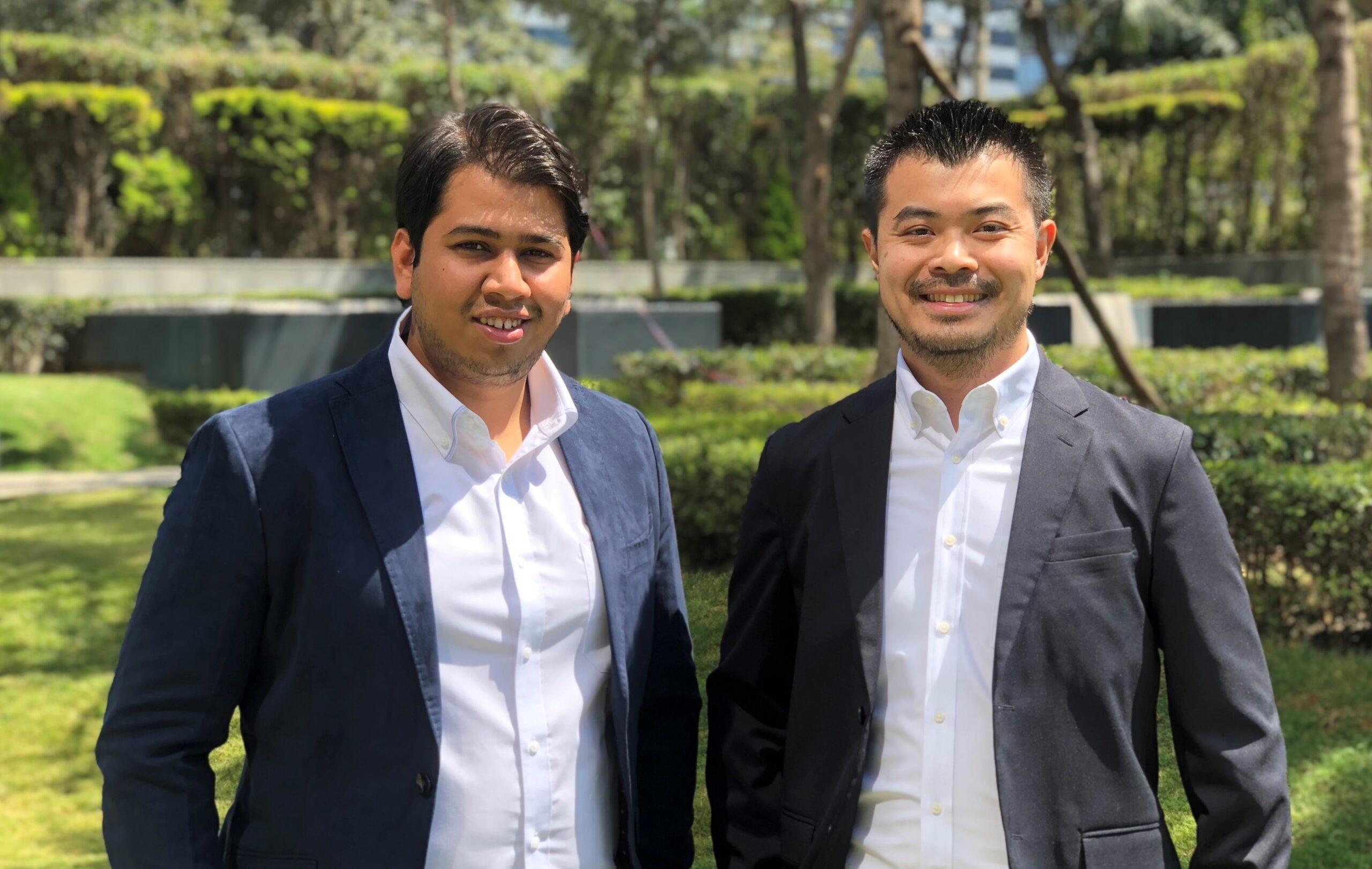 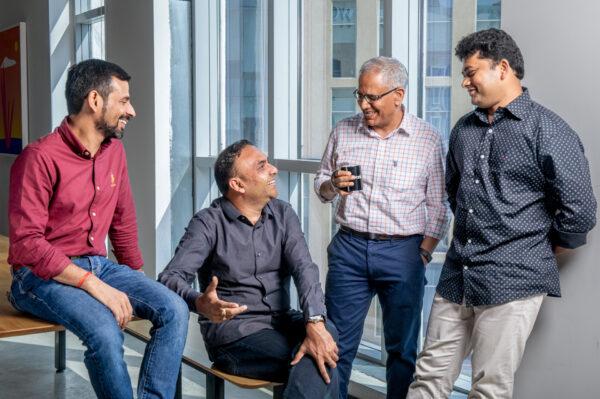 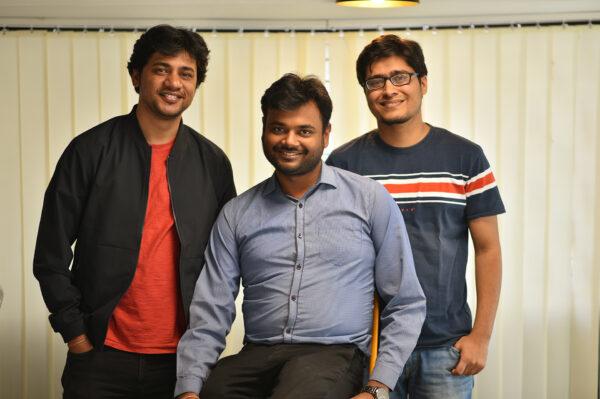